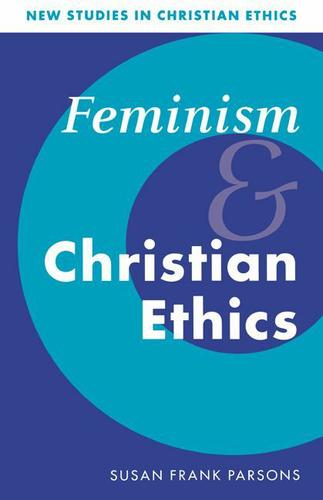 Feminists are aware of the diversity of thinking within their own tradition, and of the different approaches to moral questions in which that is manifest. This book describes and analyses that diversity by distinguishing three distinct paradigms of moral reasoning to be found within feminism. Using the writings of feminists, the major strengths and weaknesses of each theory are considered, so that creative dialogue between them can be encouraged. Three common themes are drawn out - which are also on the agenda of new developments in philosophical and Christian ethics: the search for an appropriate universalism, the possibility of a redemptive community and the development of a new humanism. Feminists may be encouraged, through this account of their considerable scholarship in ethical thinking, to contribute to these changes with their special concern for the lives and the fulfilment of women.