From a Biological Point of View 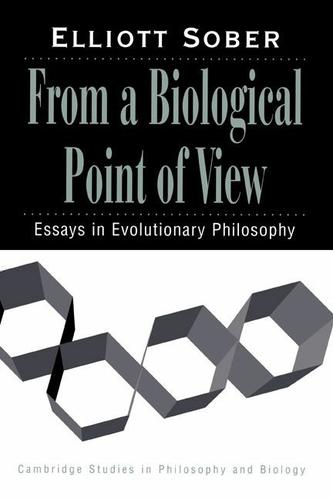 Elliott Sober is one of the leading philosophers of science and is a former winner of the Lakatos Prize, the major award in the field. This new collection of essays will appeal to a readership that extends well beyond the frontiers of the philosophy of science. Sober shows how ideas in evolutionary biology bear in significant ways on traditional problems in philosophy of mind and language, epistemology, and metaphysics. Amongst the topics addressed are psychological egoism, solipsism, and the interpretation of belief and utterance, empiricism, Ockham's razor, causality, essentialism, and scientific laws. The collection will prove invaluable to a wide range of philosophers, primarily those working in the philosophy of science, the philosophy of mind, and epistemology.