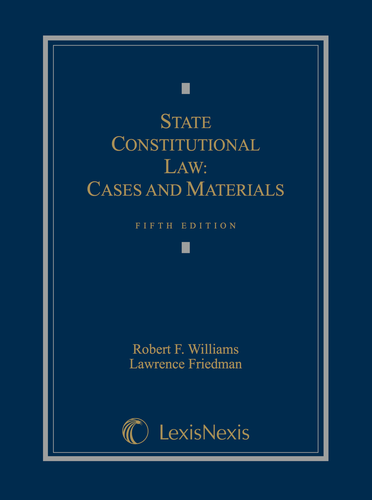 In addition, State Constitutional Law remains an important one-volume resource for practitioners and academics on virtually all aspects of American state constitutions. Among the changes in the new edition are: