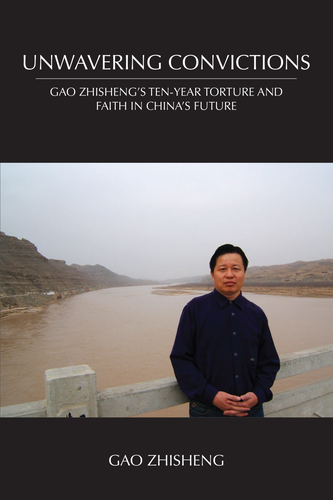 Gao Zhisheng was one of Beijing's most successful lawyers. Self-taught and brought up in poverty, he came to prominence through his defense of individuals persecuted by the Chinese government for their religion and practice of Falun Gong and was ultimately detained, tortured, and imprisoned himself by the same regime. The pages are not an easy read, because they detail the regime's attempts to break one of the greatest spirits of our time. Despite this, Gao Zhisheng's unwavering convictions, profound beliefs, and commitment to humanity shine through.