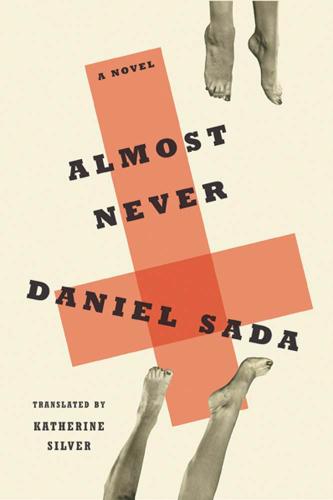 "Of my generation I most admire Daniel Sada, whose writing project seems to me the most daring." —Roberto Bolaño

This Rabelaisian tale of lust and longing in the drier precincts of postwar Mexico introduces one of Latin America's most admired writers to the English-speaking world.

Demetrio Sordo is an agronomist who passes his days in a dull but remunerative job at a ranch near Oaxaca. It is 1945, World War II has just ended, but those bloody events have had no impact on a country that is only on the cusp of industrializing. One day, more bored than usual, Demetrio visits a bordello in search of a libidinous solution to his malaise. There he begins an all-consuming and, all things considered, perfectly satisfying relationship with a prostitute named Mireya.

A letter from his mother interrupts Demetrio's debauched idyll: she asks him to return home to northern Mexico to accompany her to a wedding in a small town on the edge of the desert. Much to his mother's delight, he meets the beautiful and virginal Renata and quickly falls in love—a most proper kind of love.

Back in Oaxaca, Demetrio is torn, the poor cad. Naturally he tries to maintain both relationships, continuing to frolic with Mireya and beginning a chaste correspondence with Renata. But Mireya has problems of her own—boredom is not among them—and concocts a story that she hopes will help her escape from the bordello and compel Demetrio to marry her. Almost Never is a brilliant send-up of Latin American machismo that also evokes a Mexico on the verge of dramatic change.