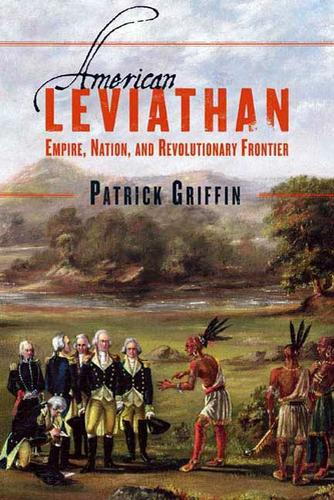 The war that raged along America's frontier during the period of the American Revolution was longer, bloodier, and arguably more revolutionary than what transpired on the Atlantic coast.

Between 1763 and 1795 westerners not only participated in a War of Independence but engaged in a revolution that ushered in fundamental changes in social relations, political allegiances, and assumptions about the relationship between individuals and society. On the frontier, the process of forging sovereignty and citizens was stripped down to its essence. Settlers struggled with the very stuff of revolution: violence, uncertainty, disorder, and the frenzied competition to remake the fabric of society. In so doing, they were transformed from deferential subjects to self-sovereign citizens as the British Empire gave way to the American nation. But something more fundamental was at work. The violent nature of the contest to reconstitute sovereignty produced a revolutionary settlement in which race and citizenship went hand in hand. The common people demanded as much, and the state delivered. As westerners contended in a Hobbesian world, they also created some of the myths that made America American.

Patrick Griffin recaptures a chaotic world of settlers, Indians, speculators, British regulars, and American and state officials, vying with one another to remake the West during its most formative period.