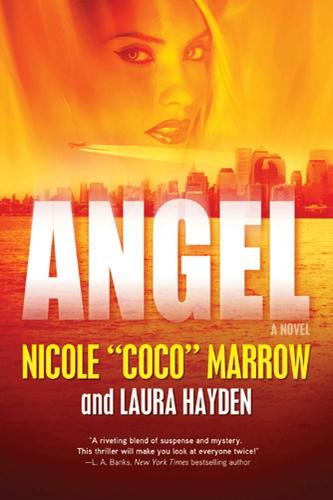 A beautiful woman awakens on a plane and discovers that things are going terribly wrong. The plane is about to crash into the Hudson River…and she can't even remember her own name.

After she survives the crash, the airline determines that her name is Angela Sands. But she has no idea who she really is.

Reporter Dante Kearns is fascinated by the woman the media dubs "the Angel of the Hudson," especially once he discovers her shocking secret. Angela can hear voices in her head—the thoughts of all men around her. And when a man gets close, her face and form change into the woman of his dreams.

Who is Angela? And why does she believe that she was murdered before she woke up on that plane in a stranger's body? Together, Angela and Dante are going to find answers, even if they have to bring down a killer to do so.