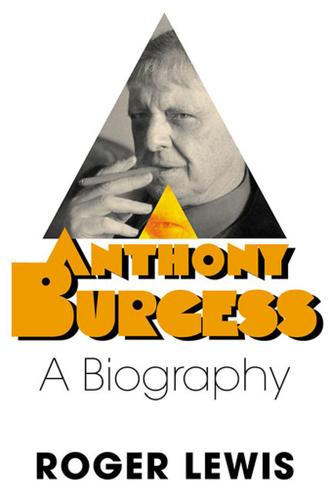 Interviewer: "On what occasions do you lie?" Anthony Burgess: "When I write, when I speak, when I sleep."

Here now is a kaleidoscope of a book--the culmination of twenty years of writing and research--about a man who remains best known for A Clockwork Orange, the source of Stanley Kubrick's ground breaking, mind bending and prescient film.

Tracking Burgess from Manchester to Malaya to Malta to Monte Carlo, Roger Lewis assesses Burgess's struggles and uncovers the web of truth and illusion about the writer's famous antic disposition. Burgess, the author argues, was just as much a literary confidence man and prankster as a consummate wordsmith.