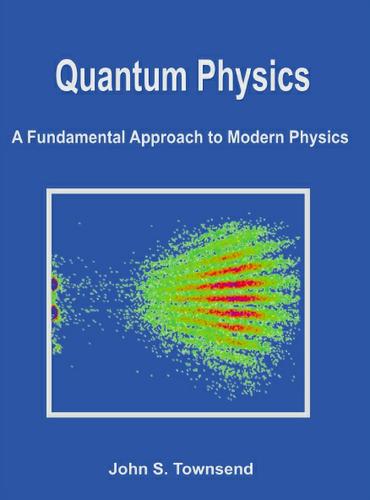 This brilliantly innovative textbook is intended as a first introduction to quantum mechanics and its applications. Townsend's new text shuns the historical ordering that characterizes so-called Modern Physics textbooks and applies a truly modern approach to this subject, starting instead with contemporary single-photon and single-atom interference experiments.  The text progresses naturally from a thorough introduction to wave mechanics through applications of quantum mechanics to solid-state, nuclear, and particle physics, thereby including most of the topics normally presented in a Modern Physics course.  Examples of topics include blackbody radiation, Bose-Einstein condensation, the band-structure of solids and the silicon revolution, the curve of binding energy and nuclear fission and fusion, and the Standard Model of particle physics. Students can see in quantum mechanics a common thread that ties these topics into a coherent picture of how the world works, a picture that gives students confidence that quantum mechanics really works, too. The book also includes a chapter-length appendix on special relativity for the benefit of students who have not had a previous exposure to this subject.  Also available is an accompanying, detailed Instructor's Solutions Manual for adopting professors.